The End of Bearer Securities 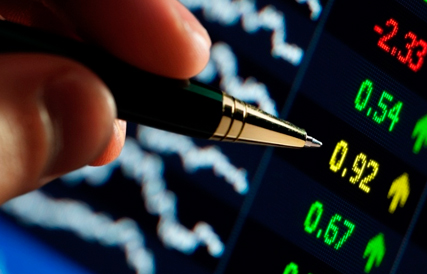 On March 4, 2017, Law 15/2007, which prohibits the issue of bearer shares, entered into force and amends the Securities Code and the Commercial Company Code.

Under the new regime, existing bearer shares are converted into registered shares within six months after this law comes into force.

The conversion will be regulated by the Government within 120 days of the entry into force of this law.